It is revealed by officials that the 16 year-old shooter attempted suicide. Quite a while after the shooting of 6 people on the high school campus, it was discovered that amongst them was the suspect himself. Despite the fact that the suspect shot himself in the head, his intentions failed miserably. It appears that the shooting was calculated beforehand by the suspect. The fact that the gun he used only takes in 6 to 7 rounds of ammunition max, signals that he had shot just enough people so that the last bullet would be reserved for himself.

Authorities have not yet come across information as to how the adolescent got his hands on such a weapon. It is not known whether or not the suspect’s actions is coerced

To one’s discovery, the adolesent shooter is experienced with the gun he used for the school campus attack. In fact, police officers uncovered six guns that are registered to the late father of the shooter. On the other hand, it turns out that the young shooter died under custody in the hospital.

A strange Inauguration eve: why this night’s so different-AGU writes.

Earlier in the day, I saw the incoming President, Joe Biden, wept openly. I equally saw a woman, a staunch member of Qanon, who said President Biden would be arrested and won’t be sworn in as the President. 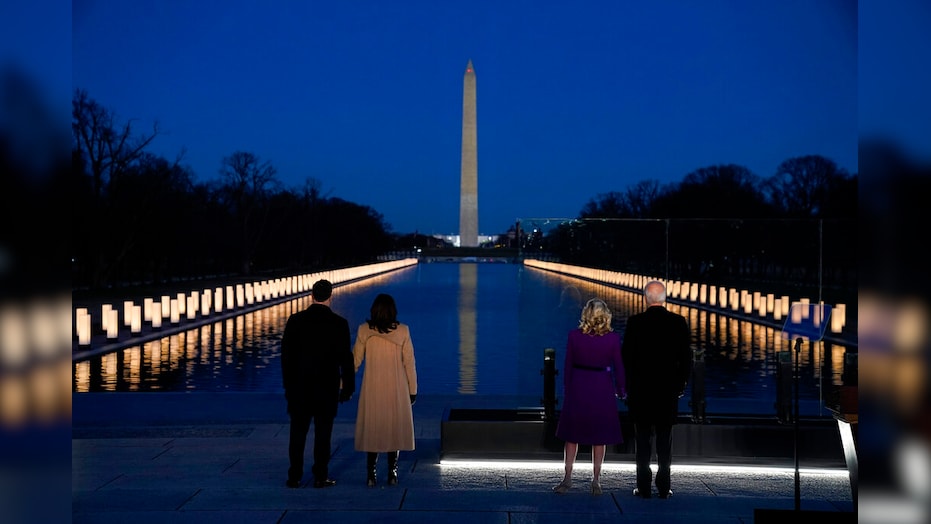 Many of us quarreled, fought, and became enemies and passionately supported our candidates. In the next 12 hours or less, a new President will be sworn in. Let's bury the hatchets and be friends again. In politics, they say, there's no permanent friendship but permanent interest.

Washington DC is like a City under a military siege, right at this hour. I was an eye witness on the eve of then-President-elect Obama’s swearing-in ceremony. I got selected to headline the African Inaugural Ball; the day was the 19th of January 2009. I performed to honor the incoming President around 1.a.m Eastern time.

After my performance, the entire crew rode freely amid thousands of folks to Capital Hill, where the swearing-in ceremony would occur. We also visited Baily’s house, where the Obamas stayed on the eve of his swearing-in ceremony. Our next port of call was the White house. I can never forget when a White Secret Service agent told me bluntly not to pass through his ‘yard.’ That night, around 3.a.m, President Bush and his family had their last night in the White House.
Thousands of people camped out at the national mall and folks who kept coming from different directions.

It was around 4.a.m that I drove back to New York City, leaving my crew behind in Washington D.C. I don’t have a word to describe what I saw as I saw thousands of people smiling, singing, and dancing in the streets. People partied across the United States all night long. Candidate Obama had mesmerized and dazzled a distressed nation with messages of hope. You can see that millions of people hoped that Obama would succeed after the economy took a turn for the worse.

Millions of people had lost their jobs. Companies went out of business.
A vast majority of Americans saw the President-Elect, Barrack Obama, who campaigned with a catchy phrase that says ‘Hope you can believe in,’ put their hopes on him. The man went to work as soon as he got sworn in; there was no drama, no scandal. Obama and Biden worked for the American people, who gave them a mandate. Obama, just like every other mortal out there, is not a perfect man; some of his policies, as controversial as they were, he dug the nation out of a hole. His detractors agreed.
Tonight as the United States people mourn the deaths of over four hundred thousand lives lost due to the coronavirus, Washington D.C is a no-go area. With over twenty thousand members of the national guard in military Kakis, their hands on the long guns, this night is the complete opposite of 2009 or even 2017 when the current President took over. The national guards are dealing with the harsh cold weather too. I don’t know how they do it, but this is hard. Imagine staying outside under this cold condition? Horrible. You can see hundreds of them sleeping on the bare floor. How do they even eat or shower under this condition? I salute these men and women who put their lives in harm’s way for us.

I remain grateful that I witnessed history in 2009, by every standard, Kamala Harris’s rise from slum to become the Vice president lect is historic. She was born and raised like an ordinary child out there. She rose from nothing to become somebody. Kamala also went to a regular school like every other poor kid in our neighborhood. The man who selected her ( President- Elect Joe Biden) is also an ordinary American whose parents lived from paycheck to paycheck. Many of us quarreled, fought, and became enemies and passionately supported our candidates. In the next 12 hours or less, a new President will be sworn in. Let’s bury the hatchets and be friends again. In politics, they say, there’s no permanent friendship but permanent interest.

It is an unusual night, surreal, frightful, and unprecedented in so many ways. Historians will never refer to this transition as a peaceful transfer of power. It reminds me of a military take over in Banana Republics. This night in Washington, D.C, looks nothing like an inauguration eve; it is a sad night. Earlier in the day, I saw the incoming President, Joe Biden, wept openly. I equally saw a woman, a staunch member of Qanon, who said President Biden would be arrested and won’t be sworn in as the President. Guys, these are challenging times; please pray for the United States, the land of the impossibilities. 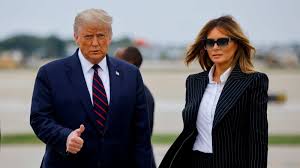