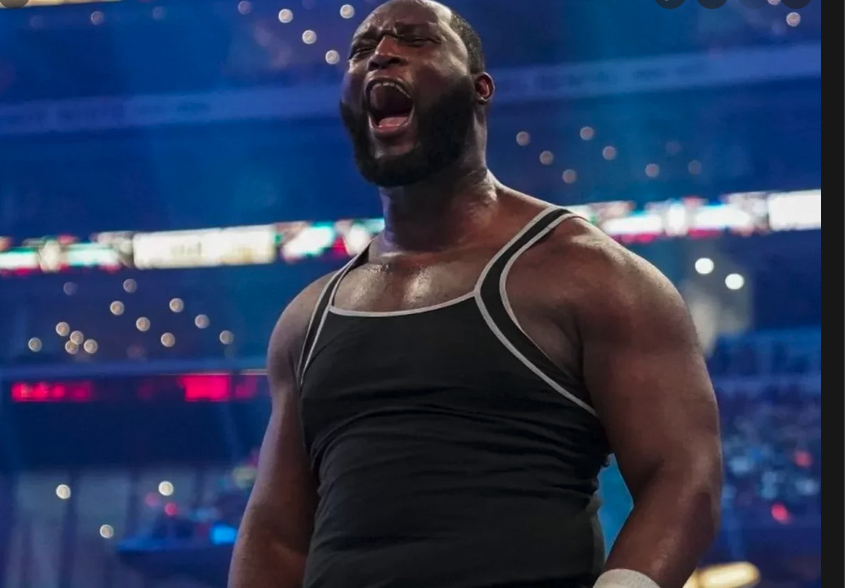 OMOS, the NIGERIAN Giant: a terror to all the wrestlers in the WWE locker room. Last Saturday -Money-in the Bank, Drew McIntyre, Sheamus, Seth Rollings, Riddle, Madcap Moss, Zayn, and four others wanted to end Omos’ young career in WWE when they ganged up against him.
The Mchanon-owned world wrestling entertainment (that barely gives the black wrestlers in their roster their due) should not allow in future such unholy gang-up against a promising wrestler whose career hasn’t even begun.
I recall a time a young black female wrestler, Awesome Kong, joined WWE; Unfortunately, WWE released her from her contract before it even began. She clearly possessed unmatched strength that no other female wrestler in WWE had. She was quickly removed from the WWE roster to pave the way for Charlotte Flair, the daughter of WWE’s all-time great-Ric Flair. WWE had her tell a shocked WWE universe that she was going on maternity leave. That was a lie.
We are watching closely how Mchanon and WWE handlers will treat OMOs in the months and years ahead.
Let me also add that last Saturday’s WWE men’s Money-in the Bank was a ruse. WWE handlers planted Theory, who lost his United States Championship to Lashley. It was all arranged! 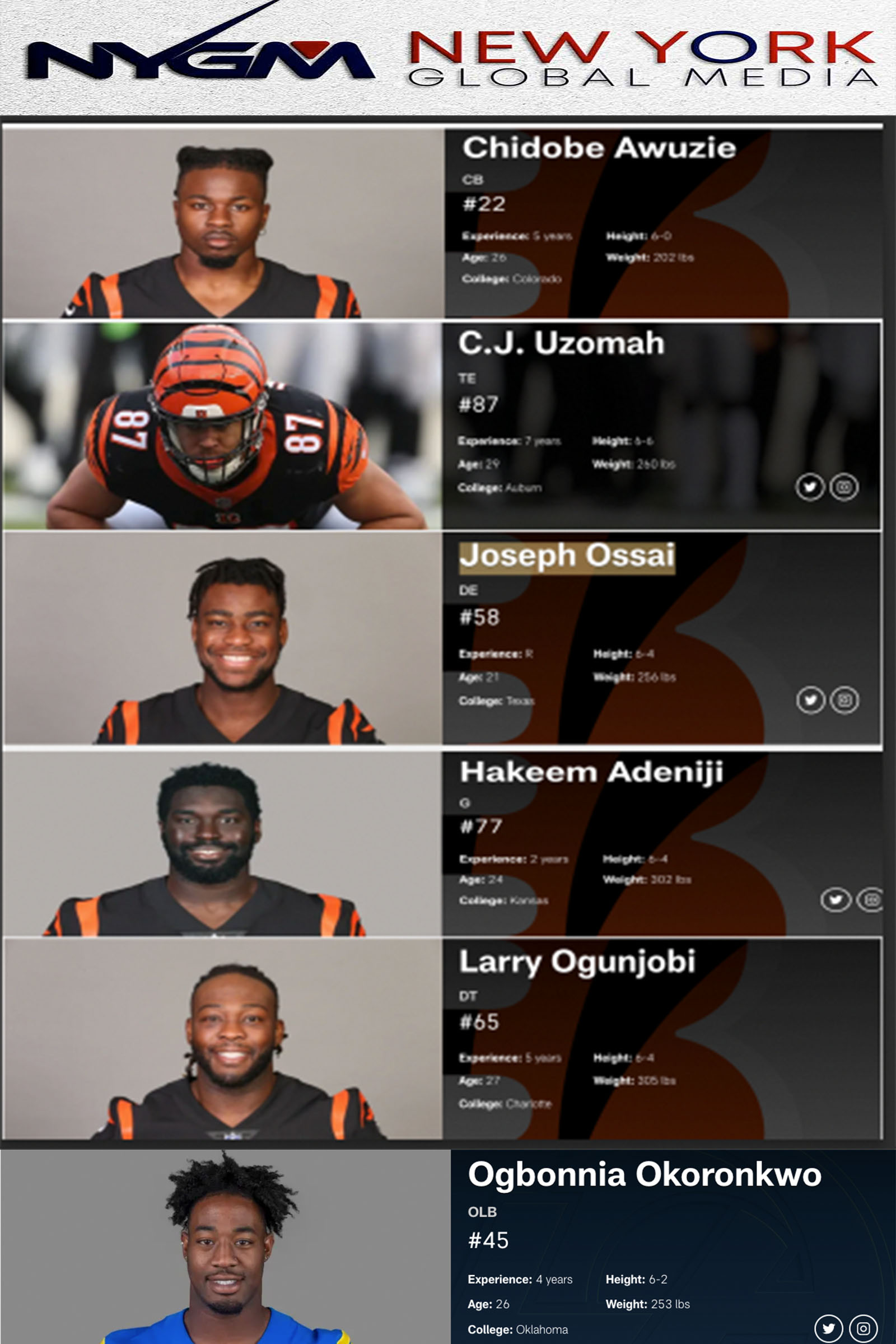 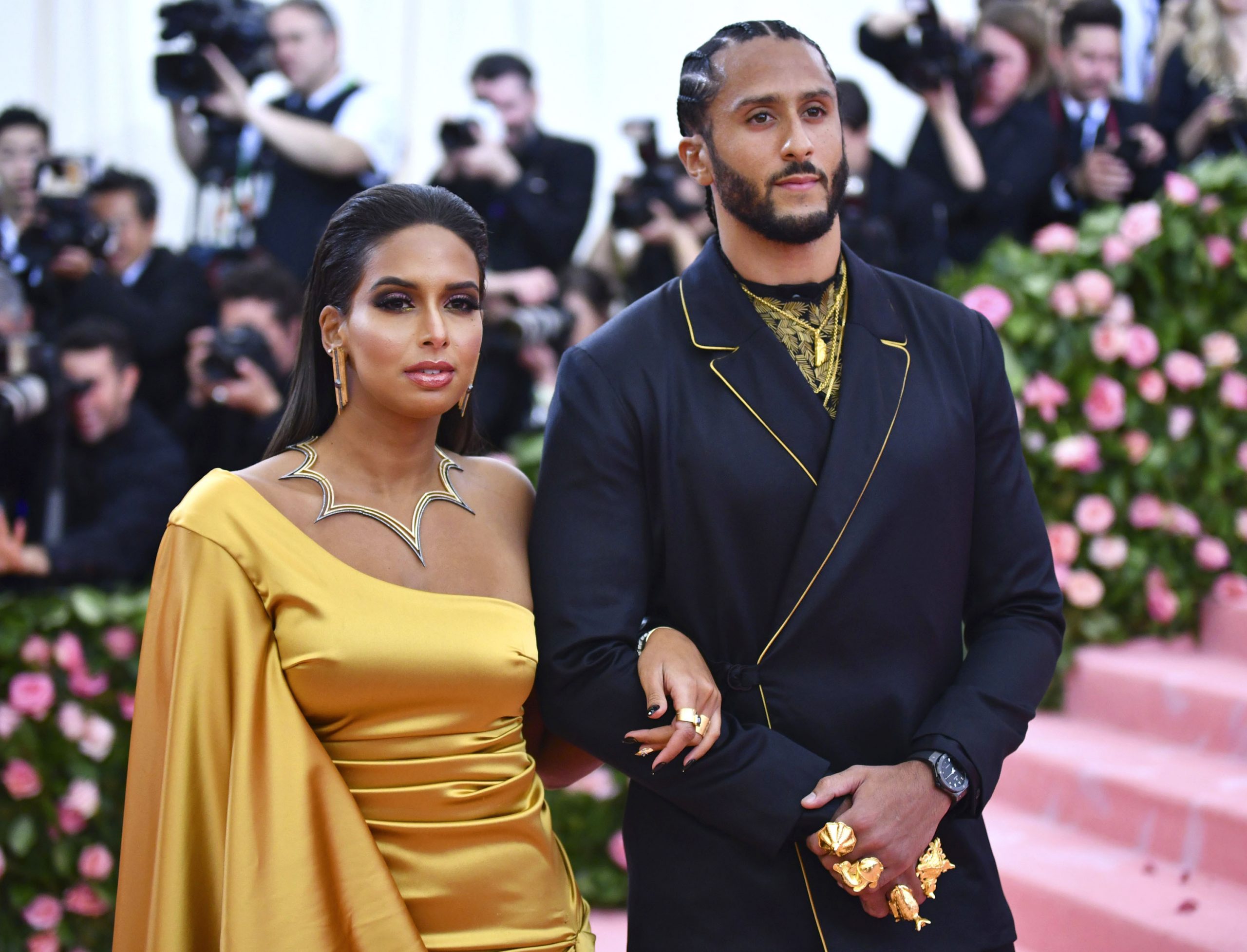 FIFA money is not a COVID-19 palliative – NFF Boss 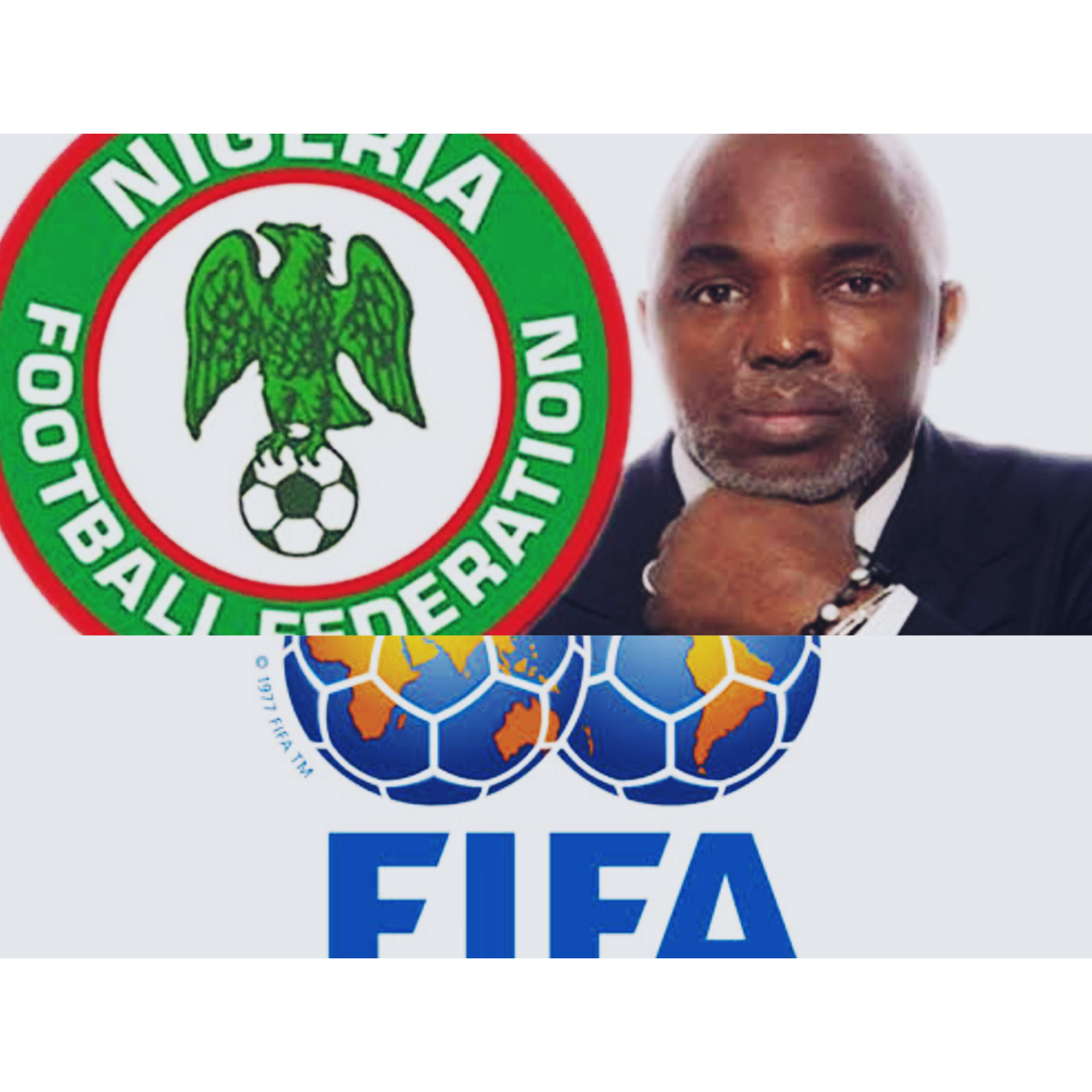 Mr. Amaju Pinnick, the President of the Nigerian Football Federation, has explained that the $500,000 operational fund from football’s governing body FIFA for 2019 and 2020 is neither a relief fund nor palliative.

Pinnick said in a long thread on Twitter that the NFF would follow the rules of disbursing them as FIFA’s vigorous auditing processes is still be in effect.

“As part of our efforts to remain transparent with financial dealings and because I’ve seen a few enquiries about FIFA’s release of funds to member associations, I feel it’s my duty to update on how things stand. Every year, there are statutory allocations that federations receive from FIFA, for the smooth running of football in different federations. However, these funds come with statutory specific areas of obligations. In other words, if FIFA gives you money for youth development, you cannot use that money for anything else,” Pinnick wrote on Twitter.

“What FIFA has done now, though, is to release funds that were meant to be released later in the year, earlier. This is part of FIFA’s plans to help ease hardships that this novel coronavirus has and will cause. It is not palliative, as some have speculated.

“It merely means the different federations are, in a manner of speaking, getting July’s allowances in May. Why? Because world football governing body recognises how much the economic and football landscape has changed and is making concerted efforts to mitigate the effects.

“Under normal circumstances, federations would have received these monies only after stringent financial regulations had been met. But these are difficult times and the normally stringent processes have been partially relaxed to enable football federations struggling, to meet up their financial obligations.

“Therefore, the release of these funds is to enable football federations around the world continue their operational obligations to staff and other third parties.”

The NFF boss added, “Even though these funds are going to be released early, all federations will still be required to follow the rules of spending them. FIFA hasn’t waived those rules. If a federation gets its allocation, it is expected to spend them on agreed parameters. FIFA’s vigorous auditing processes will still be in effect.

“It is pertinent to note that every fund received by the federation goes through a stringent financial process of checks and balances before the funds are spent. Any monies received by the federation from FIFA, CAF or sponsors, are reported to the Honourable Minister of Sports with a detailed cover letter from these sources about spending regulations and requirements. So, aside FIFA auditing our accounts, the federation’s own external auditors usually go through these same accounts.”