A 27-year-old man, Francis Silas, who was summoned for feeding his four-year-old daughter with her faeces after bruising her has been granted bail at a Rivers State Senior Magistrates’ Court sitting in Port Harcourt, on Tuesday.

The accused was brought to court by the International Federation of Women Lawyers in the state and is facing three counts bordering on child abuse and battery.

The prosecutor, Kenneth Ossisi, had earlier told the court that the offences were punishable under sections 351, 241(2) and 249 of the Criminal Code, Cap 37, Vol. II, Laws of Rivers State of Nigeria, 1999.

Ossisi stated that the offences were committed at the residence of the accused at No. 3, Railway Close, Diobu Line, Port Harcourt, in December 2019.

The charge read in part, “That you, Francis Silas, on December 30, 2019, at No. 3 Railway Close, D/Line, in the Port Harcourt Magisterial District, did unlawfully march on the stomach of a child below the age of five, thereby committing an offence punishable under Section 351 of the Criminal Code, Cap 37, Vol. II, Laws of Rivers State of Nigeria, 1999.

“That you, Francis Silas, on the same date and place in the aforesaid magisterial district, did administer poison to a child below the age of five by forcing her to eat her faeces, thereby committing an offence punishable under Section 241(2) of the Criminal Code Law, Cap 37, Vol. II, Laws of Rivers State of Nigeria, 1999.”

The presiding Senior Magistrate, John Enyindah, following an application by the counsel for the defendant, E. Essien, admitted the accused to bail in the sum of N100,000 with a surety in like sum, who must be a property owner within the court’s jurisdiction.

Enyindah added that the surety must depose to an affidavit, which must be submitted to the court alongside his/her recent passport photographs.

He adjourned the matter till February 3, 2020, for hearing.

BREAKING: INEC Hand’s over Certificate of Return to Uzodinma 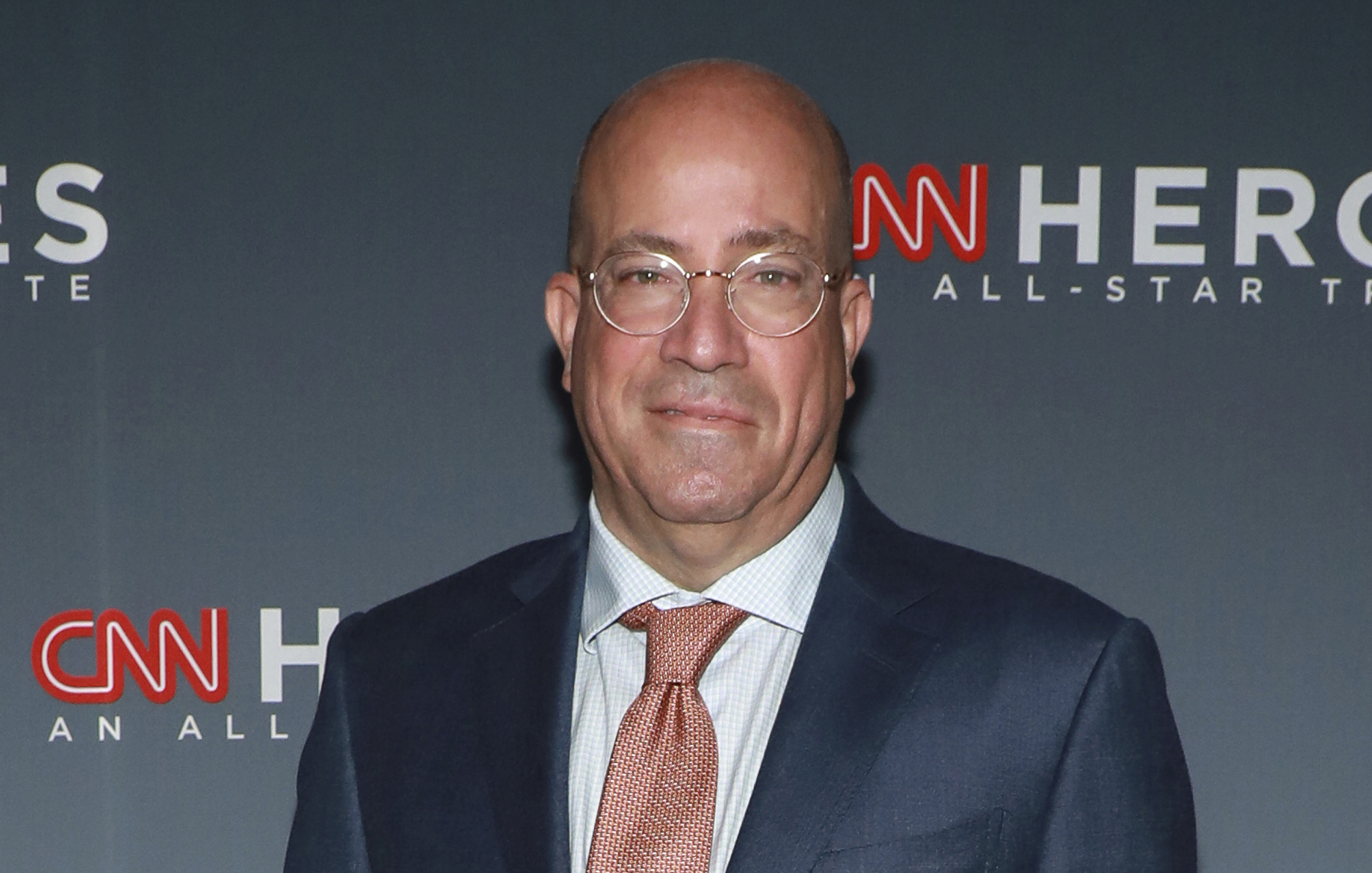