Atul, Rajesh and Ajay Gupta arrived in South Africa in 1993 just as the country was emerging from the unpopular apartheid regime that saw the legendary Nelson Mandela becoming the first post-apartheid President. The Gupta brothers started business in South Africa with a shoe shop and then progressed to have a computer business, before building an empire in mining and media.

It is easy to link their business successes to the growing democracy of the country that is referred to as the Africaâ€™s most sophisticated economy, as the economy is repositioned after the dark days of the apartheid rule. Unfortunately, the Guptas are now being seen as the symbol of the inefficiencies in the transition from apartheid to a form of democratised oligarchy system, far from the self-touted â€œrainbow nationâ€ that the countryâ€™s leaders ascribe to it.

The growing criticism of the Guptas is their strong connections to the politicians and political appointees in South Africa, especially President Zuma and his family, with which they had had increasing closer ties since 2009 when he became the President of the African nation. The relationship grew to a situation where the Guptas are alleged to be able to influence the appointments into key positions in government, state-owned enterprises and the bureaucracy, thus able to significantly influence the development and implementation of public policy and regulations.

The Guptas allegedly positioned ministers and other political appointees through President Zuma to bring in policies that enhance their businesses in South Africa. The Guptas focussed on major ministries such as Finance, Public Enterprises, and Mines. These helped them to control how public resources are accessed, moved and distributed, including the ability to withstand any changes in the social, political and economic environment of business in South Africa. They literarily created, managed and operated a strong patronage network to facilitate the distribution of benefits to sustain and develop their power.

As expected, to ensure the success of such patronage networks, the network of cronies and sympathizers must be developed and maintained to move resources within their networks and ultimately control the movement and access to those resources. The access to such networks is only made possible through the informal political marketplaces where support is traded through the exchange of information, access to resources and proof of continued loyalty.

It is not surprising, therefore, that the Guptas are alleged to have been behind the removal of some political appointees such as Pravin Gordhan and Themba Maseko who openly resisted the influence of the Guptas. Pravinâ€™s Treasury department publicly opposed the alleged infiltration of public enterprises. Such opposition figures in government were systematically removed, redeployed or pressurised out based on questionable intelligence reports against them.

The recent email leakage from the Gupta company server has exposed the familyâ€™s alleged â€œcaptureâ€ of the President Zumaâ€™s government by the Gupta family and their cronies. This email leakage has sparked off an anti-corruption campaign against the Gupta family for using their friendship with President Zuma to exert undue influence to win businesses. While the family denies the authenticity of the leaked emails, the British PR firm Bell Pottinger has apologised over the work it did for the Guptas. During the past week, Oakbay, an investment holding company owned by the Gupta family lost a court bid to stop one of their bankers from closing its accounts. This ruling allows the bank to join several other organisations that have distanced themselves from this mess.

The professional group that might be coming worst off from this saga are the bean counters â€“ the accountants. In the recent weeks, several partners and managers of the South African office of KPMG have been exiting the firm in droves, following KPMGâ€™s acknowledgment of shortcomings in its audit work for the Gupta family and the South African Revenue Service (SARS). The firm said its internal inquiry showed that they had fallen â€œconsiderably shortâ€ of their standards. This incident has cost the firm at least three clients and several other large companies are evaluating their continued relationship with KPMG in South Africa. The South African Institute of Chartered Accountants (SAICA) is also planning to take action against accountants who are proven to have acted unethically based on the professional codes, after â€œdue investigative and disciplinary process.â€ The South Africaâ€™s Independent Regulatory Board for Auditors (IRBA) is also investigating some former KPMG employees.

This alleged scandal is gradually evolving as a great ethical lesson in the field of corporate political strategy. Corporate Political Strategy is a set of activities performed by firms to influence the development and implementation of government policies and regulations, in order to create an economic advantage for an organisation. Relational strategies are the most recently discussed corporate political strategies, and it is usually deployed through the development of political ties with politicians and government officials. These types of informal networks and relationships are particularly critical in contexts where formal legal and regulatory institutions are underdeveloped or missing, especially in the emerging markets like those in Africa, with weak institutions, political and social instability, and haphazard government interventions in the economy. However, the absence of structured corporate political strategies that exist in developed countries tends to support the view that the use of political and social connections is more for corrupt practices, as is being alleged in this scandal involving the Gupta family.

Oluyemi, a chartered accountant and a doctoral researcher at Cranfield University, is a director at Roedl & Partner. 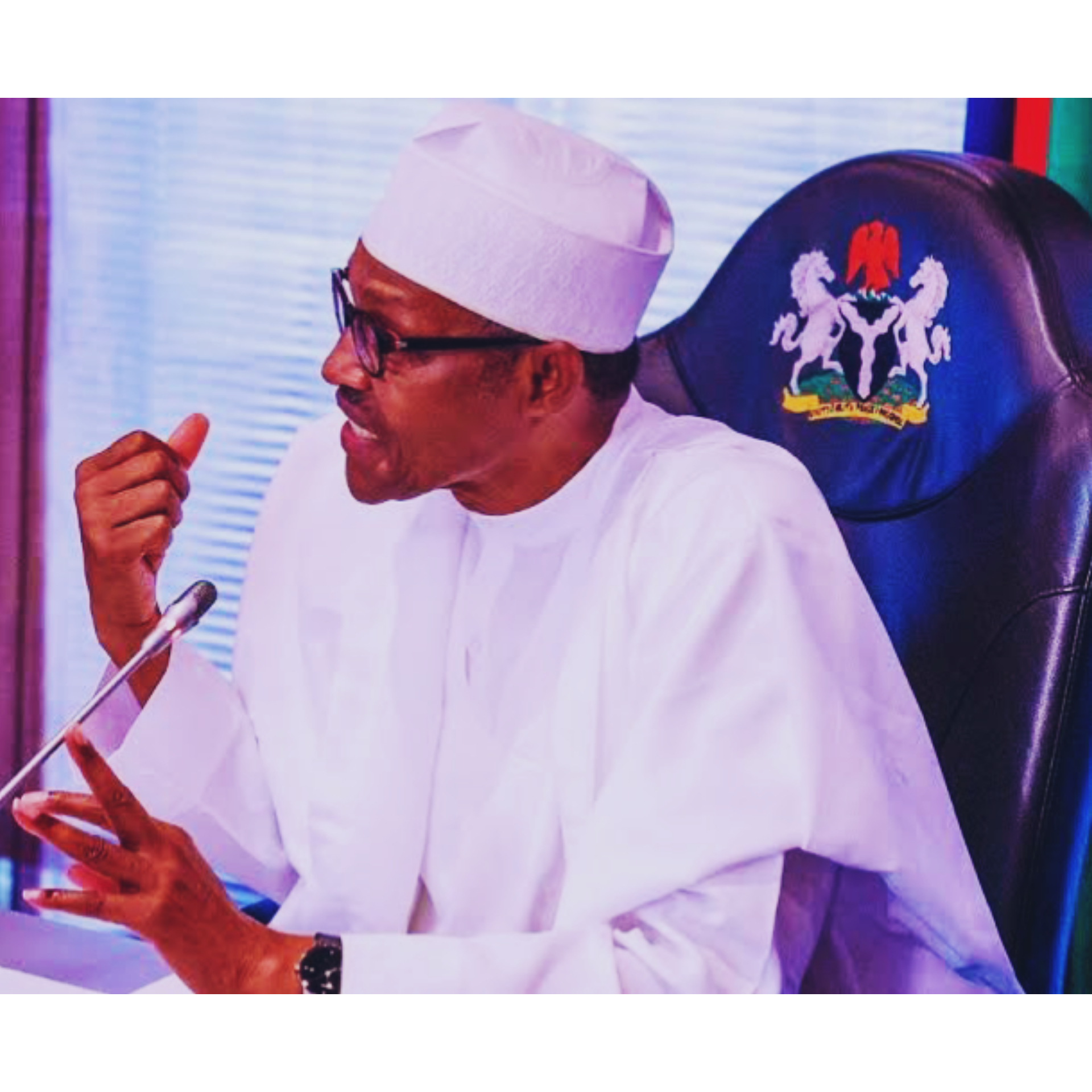 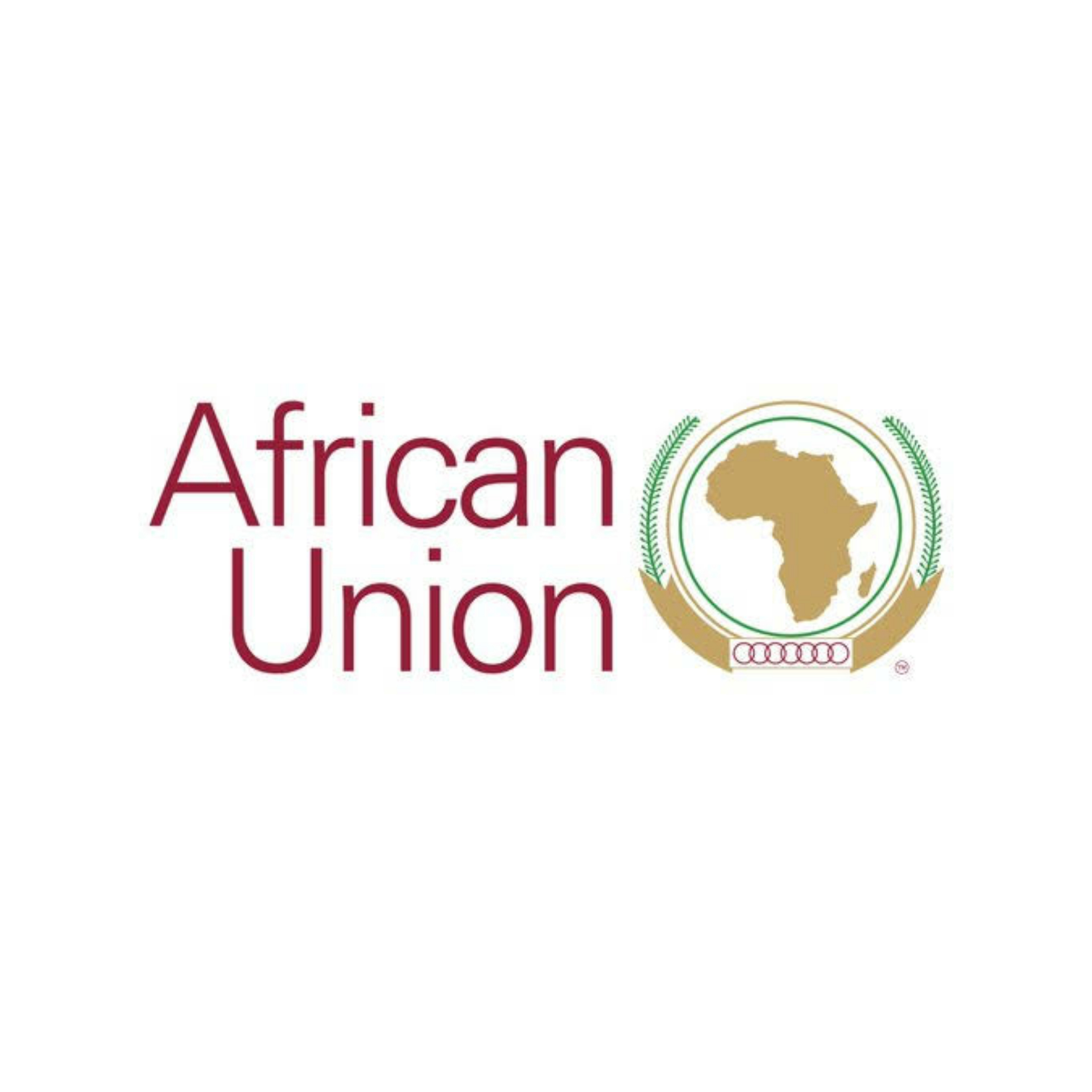