A former banker, Seye Onigbinde, has been arrested for allegedly defrauding 354 Nigerians of over N500m in illegal foreign exchange deals.

It was gathered that Onigbinde, who operates under the business name, Blueprint Business and Consulting, convinced over 354 Nigerians to invest in his foreign exchange business after successfully helping the first set of investors to make returns on their investments.

Onigbinde, while conducting the business, gave his office address as No. 13 Hughes Street, Alagomeji, Yaba, Lagos, but was operating from his place of residence on No. 7 Eyiowuawi Street, in the Pedro area of Shomolu, Lagos.

It was learnt that the initial investors were also responsible for convincing a significant number of the victims whose money had yet to be recovered.

Onigbinde, who had been operating without the requisite licence, was said to have promised his investors extraordinary profits, but when the investment went bad, he allegedly made attempts to flee with the victims’ money.

He, however, was tracked and arrested by detectives led by the Area Commander, Area ‘F’, ACP Akinbayo Olasoji, through his yet-to-be-identified wife, who had threatened to run to America with their only child when she discovered the husband’s illegal dealings.

Detectives had tracked his wife’s phone number after several petitions from his victims.

When contacted, the state Police Public Relations Officer, Bala Elkana, said Onigbinde had been arrested, adding that he had been charged with the crime.

He said, “The command is investigating an alleged case of fraud, cheating, money laundering, obtaining of N574,251,261,01 by false pretences through a Ponzi scheme by Tosin Onigbinde and three others, Adeyanju Tijani, Olumuyiwa Adebayo and Adewemimo Onigbinde.

“He collected this money from these individuals with a promise of extraordinary gains to those willing to invest in the scheme/investment, which he claimed was built on lucrative trading in forex trading, Bitcoin and shares purchase from four international brokers.

“Investigation is ongoing, and the Area ‘F’ of the command arraigned him in court and got a remand order for 21 days to enable other members of the public, whose names featured in the scheme, to approach the Human Rights Unit of the Area ‘F’ Command before final arraignment at the Lagos State High Court after the DPP advice.”

No problem if Power Shifts to the Igbos in 2023 – Gowon

Our Books are Open for Probing – Ihedioha, Okorocha reply Uzodinma 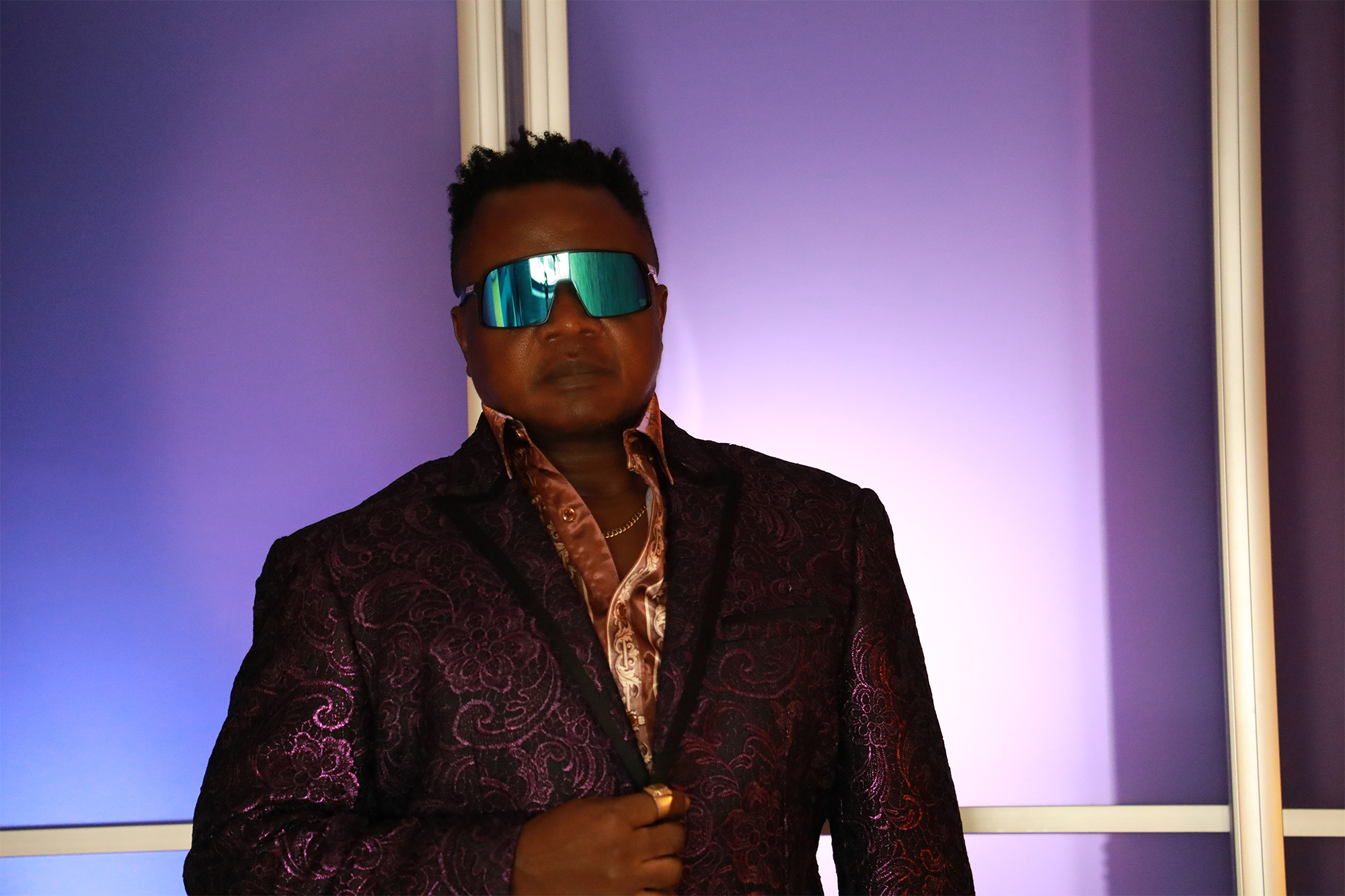 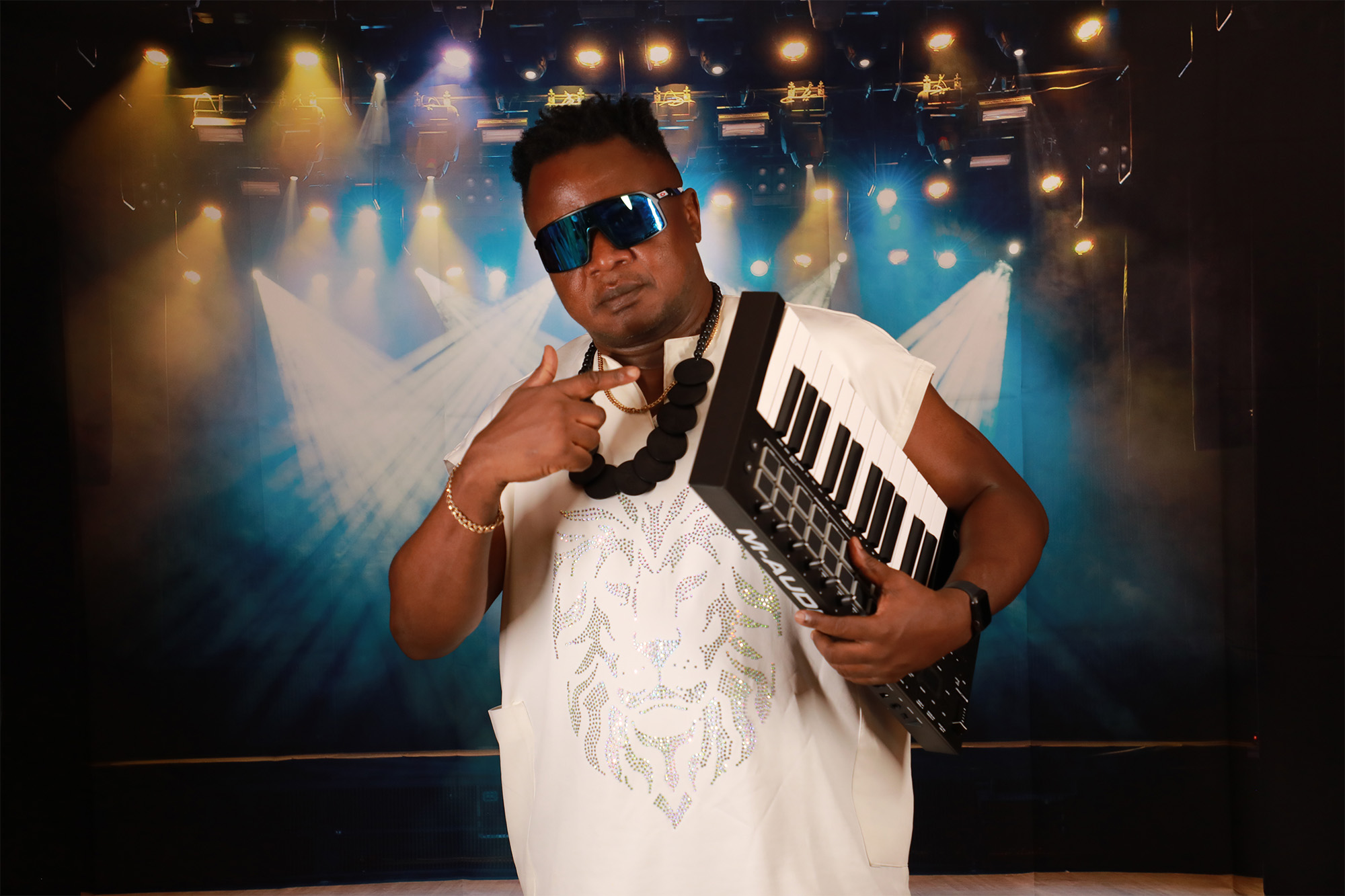